Treat your furry friend to a stay at Pet Paradise Greenville. While boarding, your pet will life the high life in climate-controlled indoor/outdoor suites, lounge on soft, raised pet beds and find his or her happy place with pampering amenities and plenty of space to romp, swim and socialize.

Dr. Raymond Fay III was born into a military family and has lived in many states and Europe. 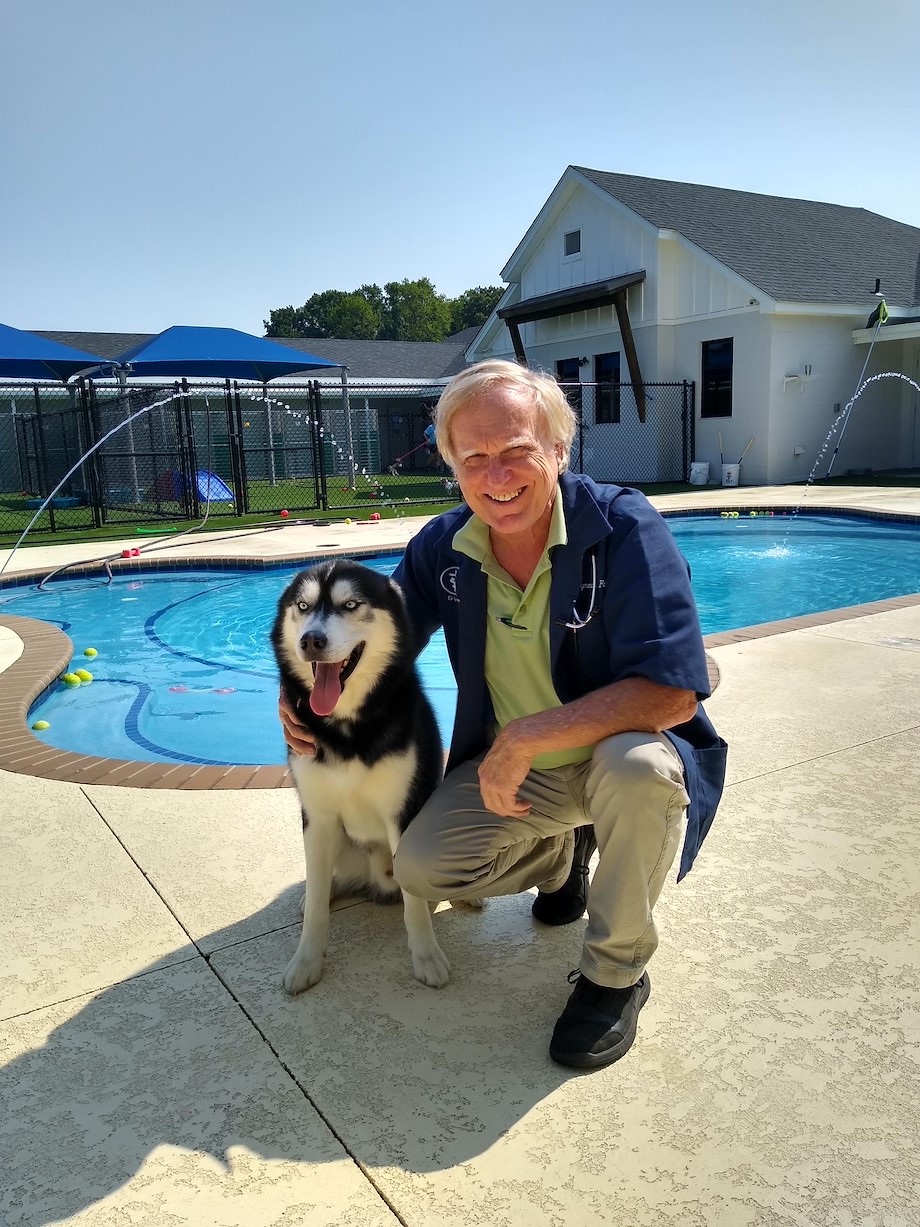 Dr. Raymond Fay III was born into a military family and has lived in many states and Europe. His interest in pets came from the many visits to his grandfather’s farm in Alabama, where he was exposed to both domestic and wild animals on the farm.

After graduating with a degree in Biology, Dr. Fay furthered his master’s studies in Wildlife and Behavioral biology.  He worked with the National Wildlife Federation in Cape May Point, NJ, counting and banding migratory Birds of Prey. Dr. Fay helped establish the Carolina Raptor Center working with birds of prey in Charlotte.  After his wildlife adventures, Dr. Fay received his DVM from the University of Georgia College of Veterinary Medicine.

He began his veterinary career in a mixed animal practice in the Greenville, SC area. Due to his experience with wildlife he was selected to be the veterinarian at the Greenville Zoo for 13 years and operated a small and exotic animal hospital at the same time. Dr. Fay continues to see exotics and is a consulting veterinarian for several private zoos and primate associations.

Dr. Fay has a special interest in veterinary dentistry and attended special and advanced training in this field.

In his spare time, he enjoys friends and family. A master brewer and one-time Brewery owner, he enjoys beer and wine tastings and pairing with food.  Dr. Fay can also be seen doing photography, cycling, sailing, or spending time with his two dogs and cats, Naga, a Husky, Koda, a Malamute Cross, LJ a Rag Doll and Fume, a Maine Coon Cross.

Mandy began her career with animals almost 20 years ago, knowing her love and passion is the direction she wanted to pursue. 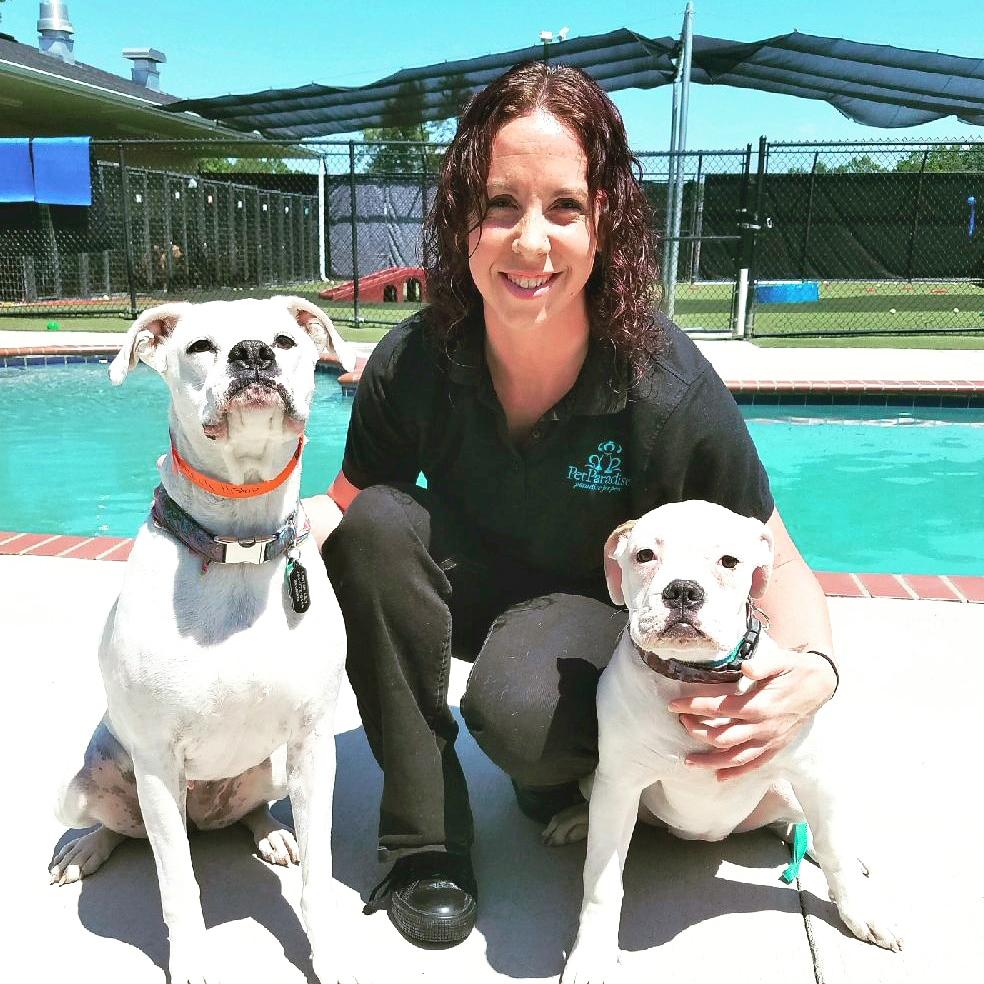 Mandy began her career with animals almost 20 years ago, knowing her love and passion is the direction she wanted to pursue. Taking on training and education to become an accredited obedience instructor, groomer, and receive a degree in zoology all led to her being a kennel manager as well as a veterinary technician and supervisor for over 8 years. She joined Pet Paradise to pursue her love of animals further. Starting as an Assistant Manager at our Charlotte location, she fell in love with the Pet Paradise family and wanted to grow! Becoming a Resort Manager allows her to utilize all her knowledge and experience to create a wonderful home away from home environment for all our guests, as well as forming relationships and setting minds at ease for the parents.

"I am beyond excited to meet all the canine and feline friends of Greenville and form some lasting friendships!" -Mandy 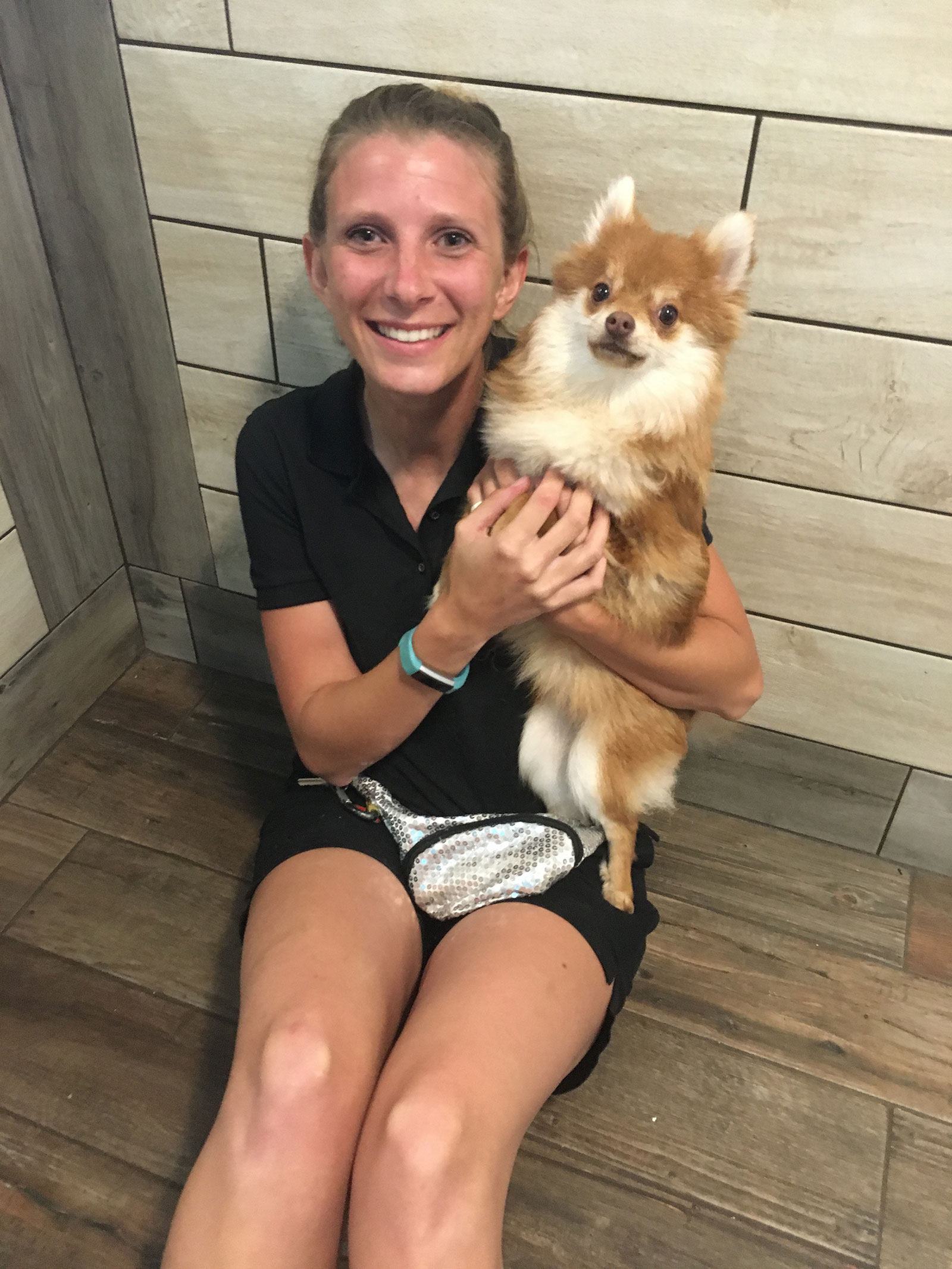 Kelly joined Pet Paradise in June 2019. Although Kelly is new to the Pet Paradise family, she has many years of experience in the animal care industry- working in zoos, kennels, and other animal facilities around the country. Along with animal care experience, Kelly has a passion for working with people with a background in education! Kelly is excited to combine her two passions, people and animals, into one paw-fect job! On days off, she is often found with her 5 dogs; Laci, Shelby, Hank, Burt, and Penny. Kelly is looking forward to meeting each furry family that comes through and making sure each animal is treated like one of her own.

Hannah is excited to be a part of the Pet Paradise team! 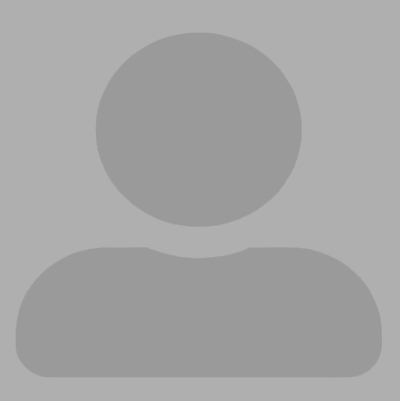 Hannah is excited to be a part of the Pet Paradise team!

Jennifer is so happy to be the groomer of our Pet Paradise Greenville location. 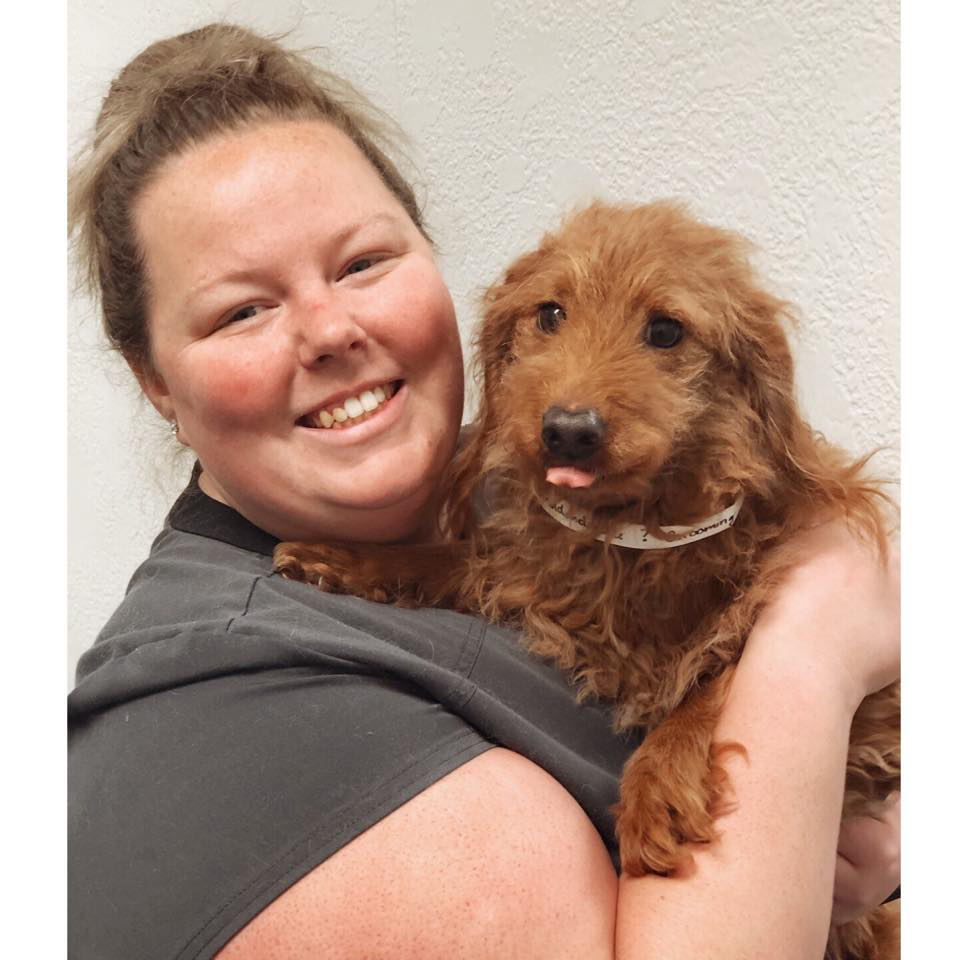 Jennifer is so happy to be the groomer of our Pet Paradise Greenville location. She brings experience, attention to detail and a passion for animals to everything she does as our groomer. She can't wait to send your fur babies home looking clean and beautiful!

After we assess your pet’s personality, let us help you choose the plan that best suits your needs. Additional playtime is priced per pet. Pets in the same suite receive 50% off play time.

We recommend this option for dogs that are not spayed or neutered, that might not play well with other dogs or prefer one-on-one time with a Pet Paradise team member.

Treat your dog to a day of play in Paradise Park, featuring shady covered porches and play areas, trees and misting stations and a swimming pool and splash area.

People Love How We Care

Took our Australian Shepherd for the day. Everyone there was extremely friendly and helpful and when we picked her up after about 5 hours, she had obviously had a lot of fun and been very active.

My Suga loves this place. They are so professional and loving. She's so exhausted when she gets home from playing and eating ice cream and they bathe her.

Our experience with Pet Paradise Resort was quite impressive.  The staff was warm and friendly and cared for the animals! The facility was organized and clean.

We toured Pet Paradise this week and immediately felt the caring hearts of the staff! The facility was clean, the pets were playing and the staff were hands on and super friendly and genuine. Our boxers are scheduled for their first camp day tomorrow! Great first impression!

Our Labrador (Chief) had a wonderful time yesterday at day camp.  He was worn out when we picked him up and took a nap as soon as we got home.  Clean, friendly and workers interact with your animals well.  Wish I could give 10 stars!

We love pet paradise... have boarded both our dogs and cat at other locations in jax and just tried this location and loved it! Pet paradise staff is always friendly and the most important thing we like about pet paradise is they do not breed discriminate!!!!